New Amsterdam commissioned us to be the Manchester ambassadors for their It's Your Town campaign, for the launch of their New Amsterdam Vodka. Our role involved a social media campaign based around original artworks telling stories of Manchester & its nightlife, which were then compiled as a zine. We also provided live mural artwork at their launch event, at Cargo in London. 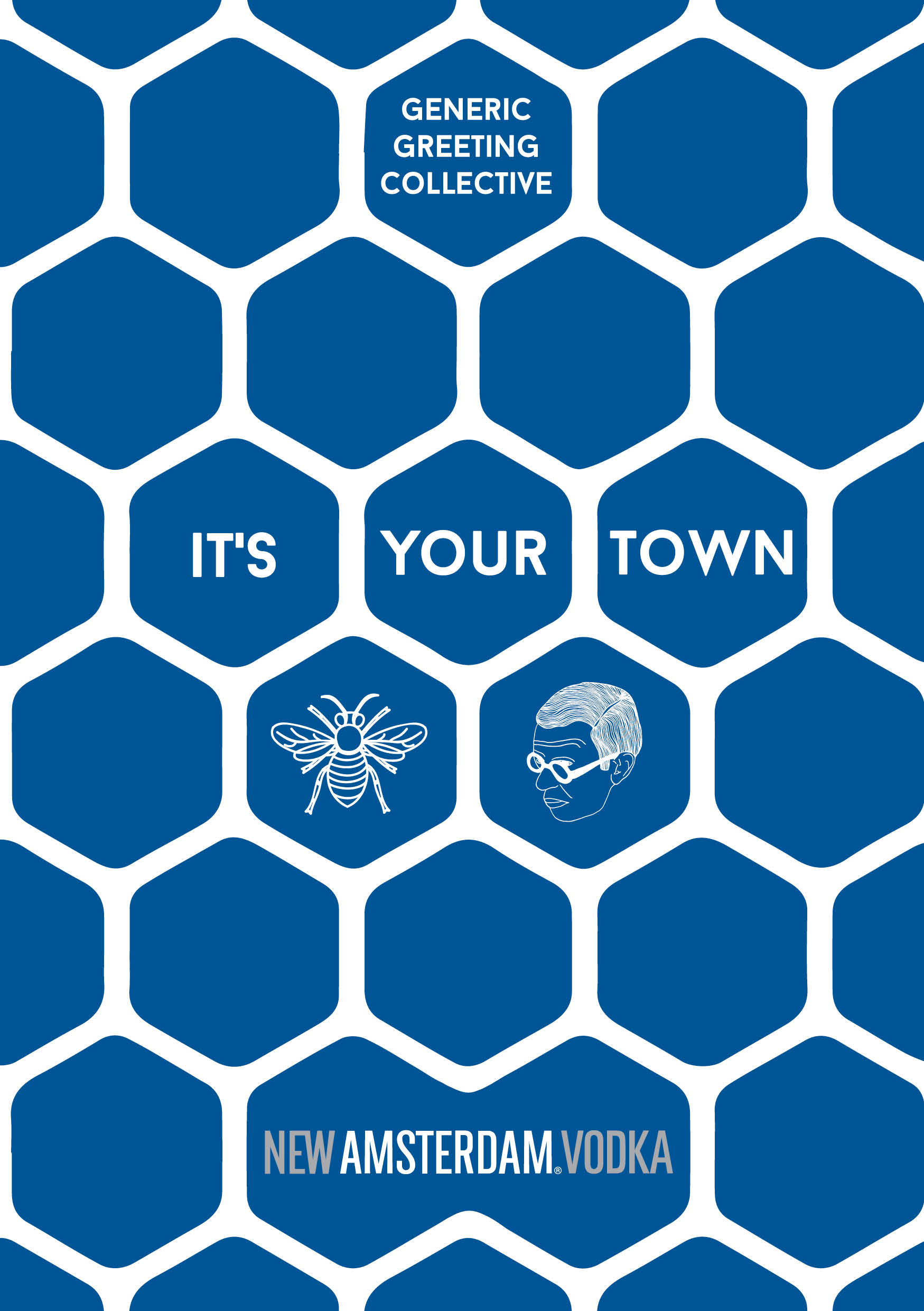