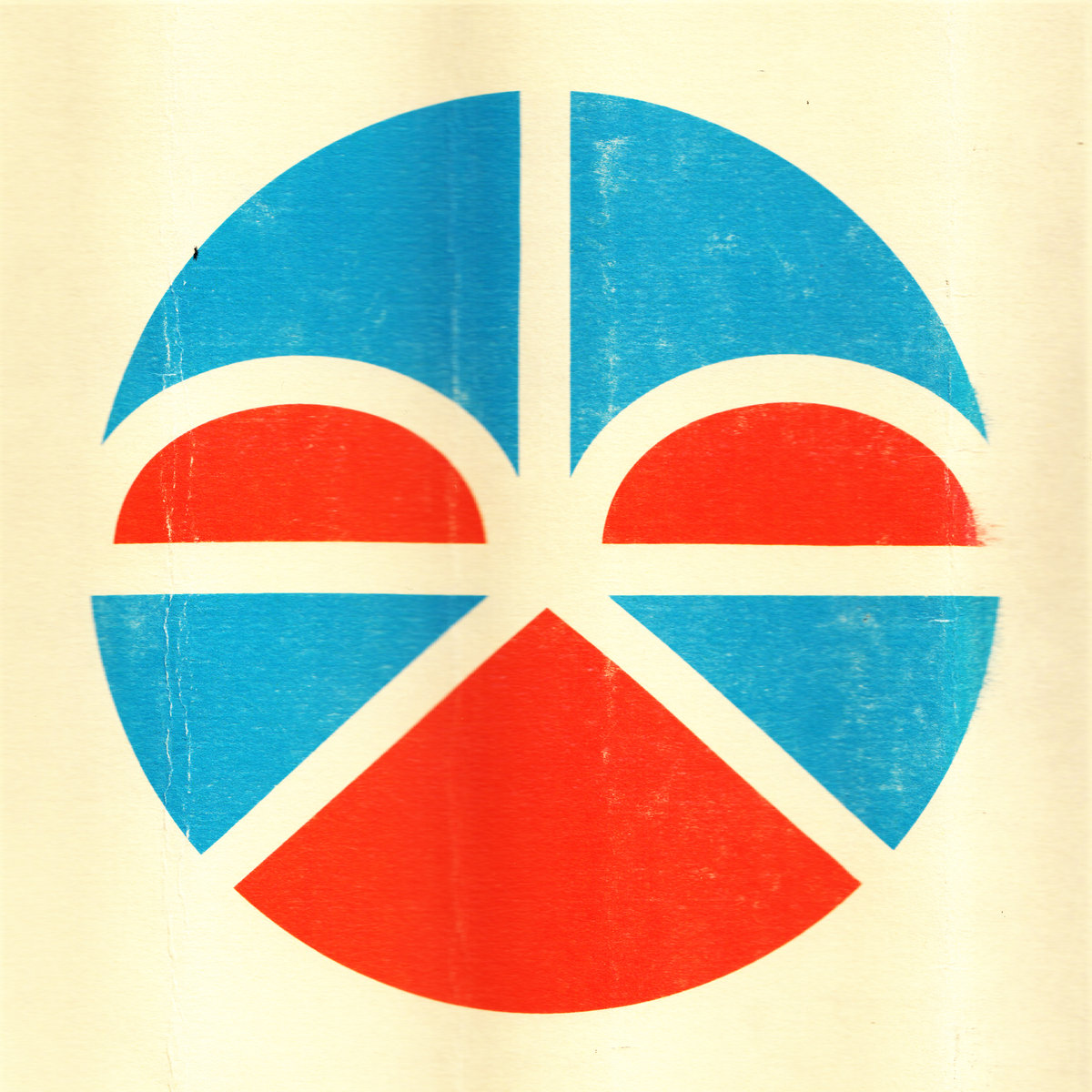 Peace/War is a collection of beats made from 2010-2016, some are instrumentals made for rappers and singers, some are edits made for the club and the rest appears to be something in between the two.

"The music is bright eyed and positive but keeps it's foot firmly in the present as it marries its hip hop influences with a very post-everything, 2016 aesthetic. References could be made with 1080p, 100% Silk and the more recent Hyperdub output; but this definitely stands out as something sincere and considered, not simply an attempt to latch onto a fashionable trent of also-rans. Although highly produced, this is honest music that should resonante with the heart as much as it stimulates the mind and body. There's elements of yearning, lust, wide-eyed optimism and serene melancholy. Wonderfully sequenced and presented, this is a brilliantly realized piece. Highly recommended!" - Piccadilly Records

Artwork by Will Berry.