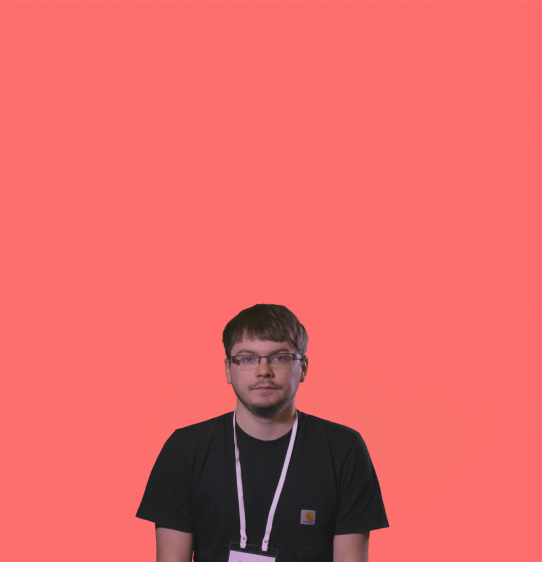 George helped set-up Generic Greeting in the early days. Back then he created music under ‘Wes Kernon’ - but later dropped the ‘Wes’ and produced and DJ’d under ‘KERNON’, holding regular sets at club nights Jumanji and Headgone, and other bar sets around Manchester - circa 2009-2012. He studied both journalism, documentary and film-making, which is now his main focus. His creative film and video work is mainly focused on using imagery to create intuitive feeling, rather than intellectual understanding.

George has directed award winning short films such as Concrete Sleep (2013), Pomona Island (2014) and Jupiter (2016). He has also directed several music videos, including for Tobi Sunmola, Wedding, and Talons. His creative film work has been included in BBC FRESH, BFI Future Film, HOME’s ‘Filmed Up’ and also screened on WDR (German TV).

Commercially, George co-directs We Are Invite - a creative video production company working with brands and creative agencies on online campaigns, internal comms, tv work and much more. His latest short film ‘The Limits of the Sea’ is currently in post production - and will be promoted to the festival circuit 2017/18. 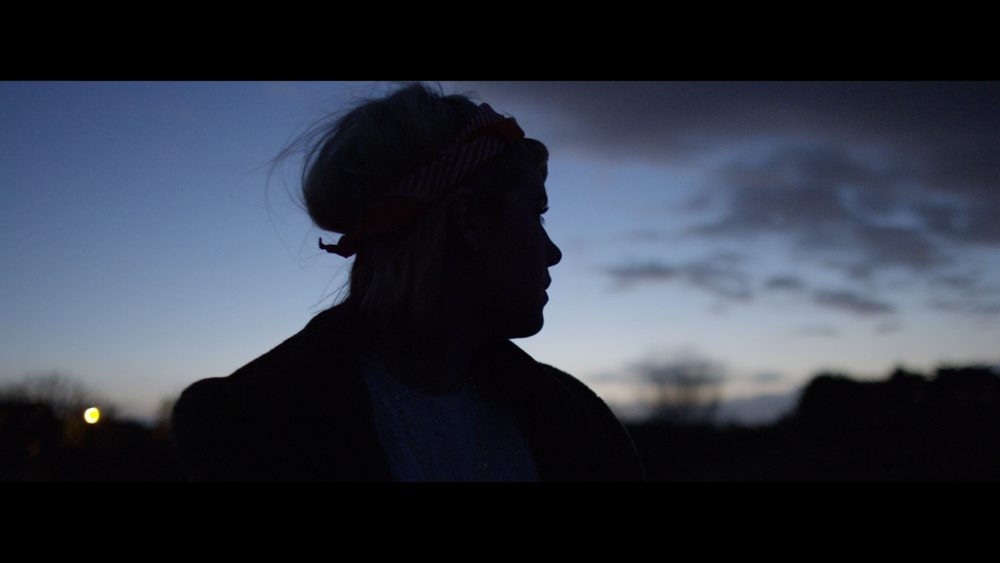 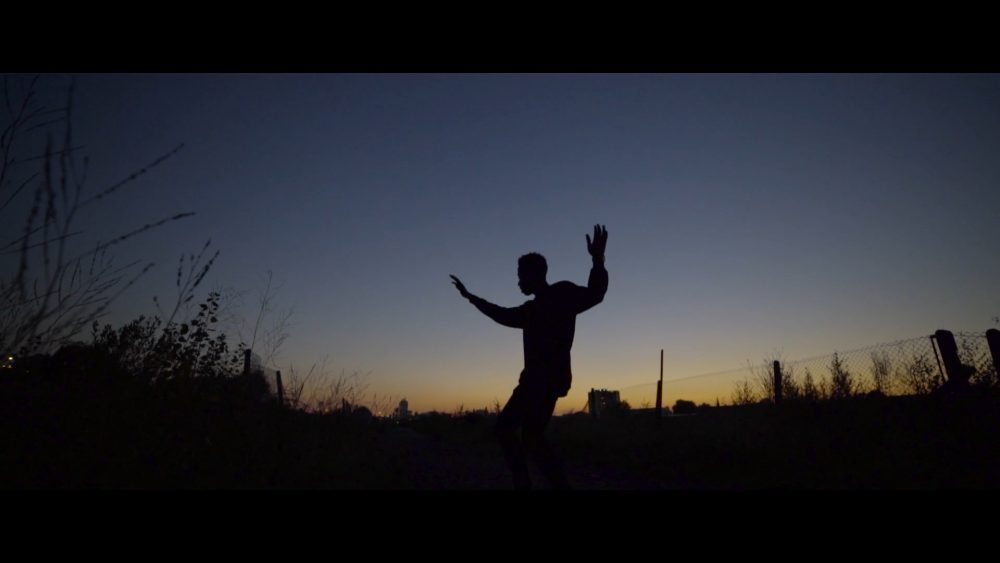 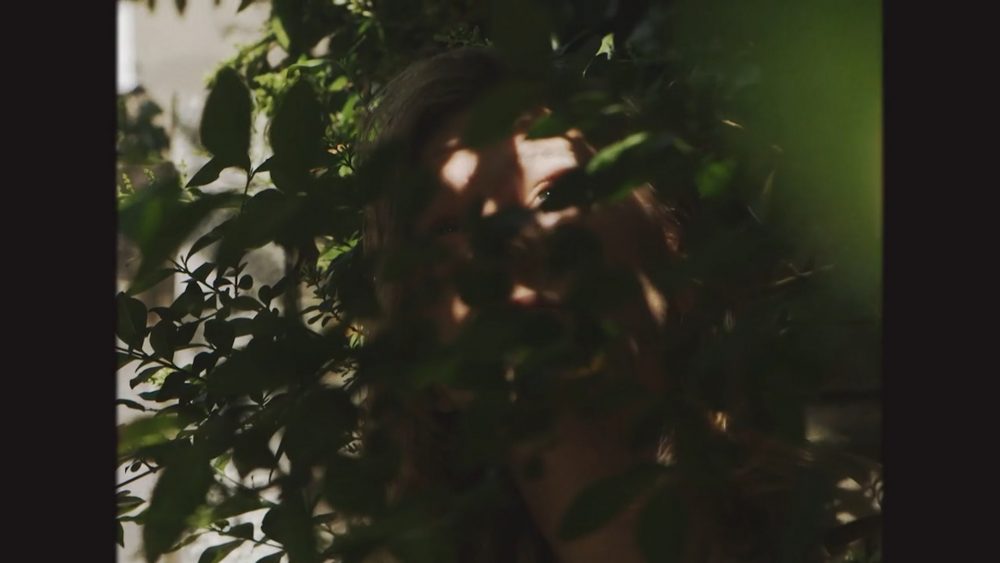 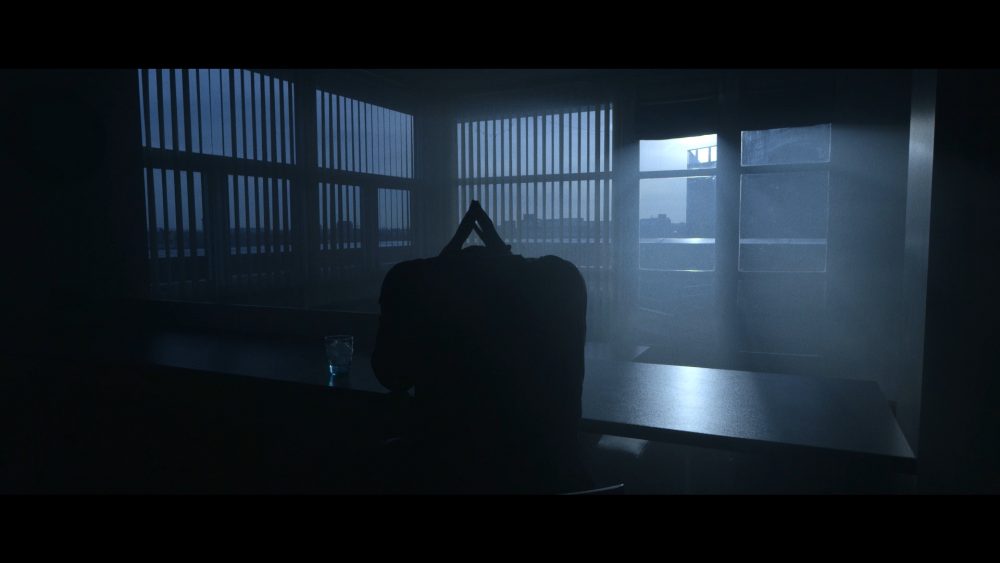 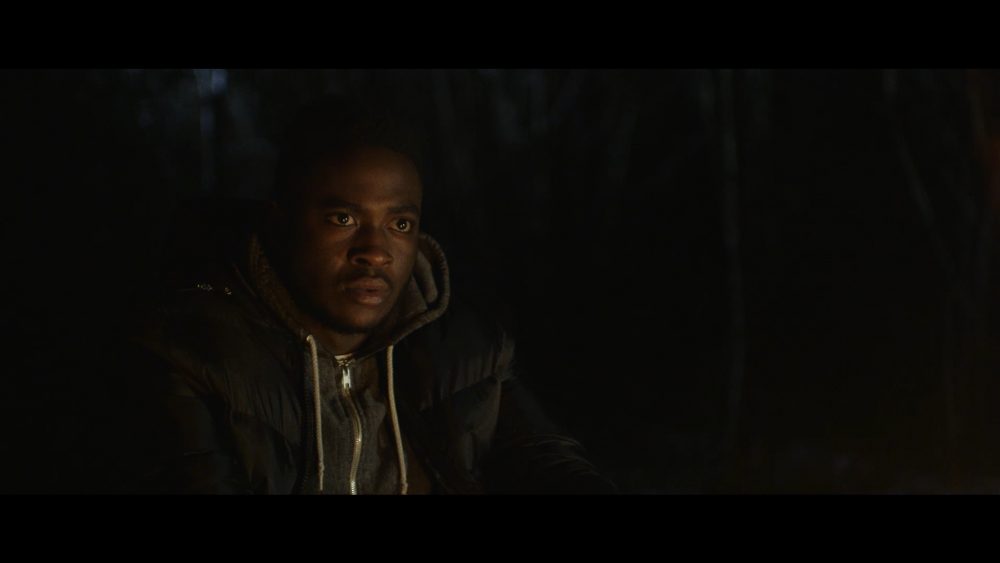 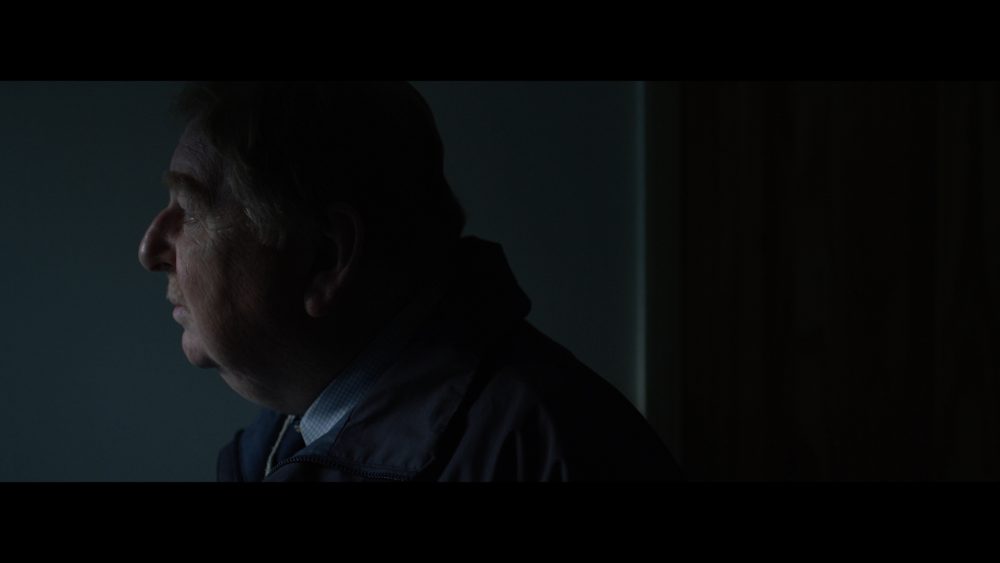 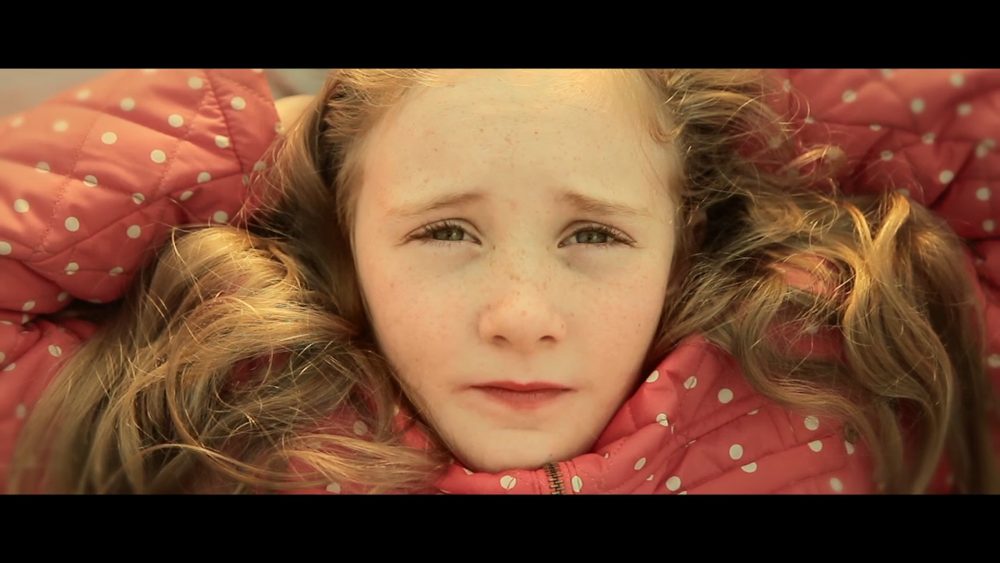 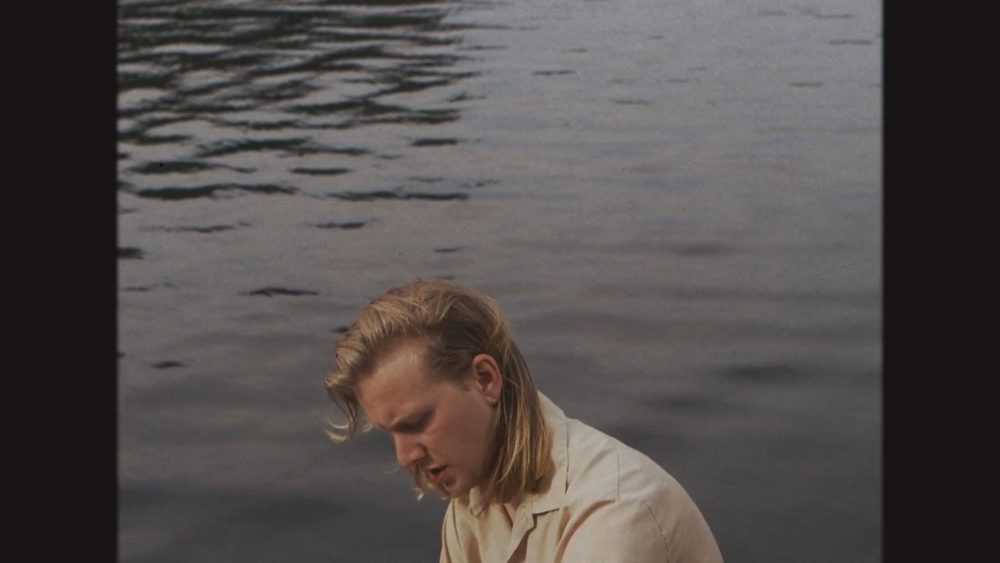